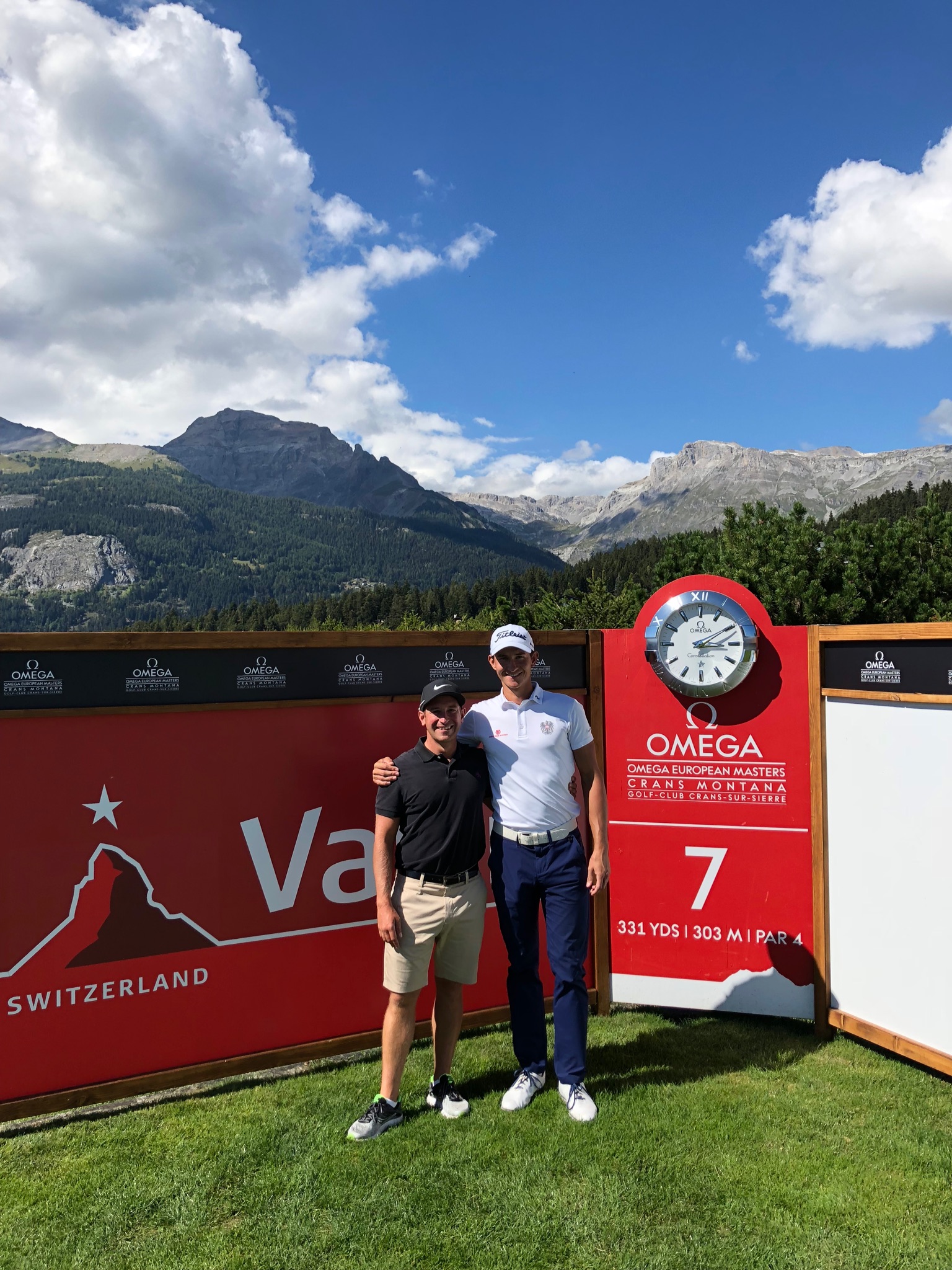 The Swiss government announced new guidelines on Thursday evening which extended the restrictions of mass gatherings at any events, and tournament organisers have been forced to abandon plans to stage this year's edition.

The Swede was due to defend his title in the final week of August, but he will now be in possession for the trophy for an extra 12 months.